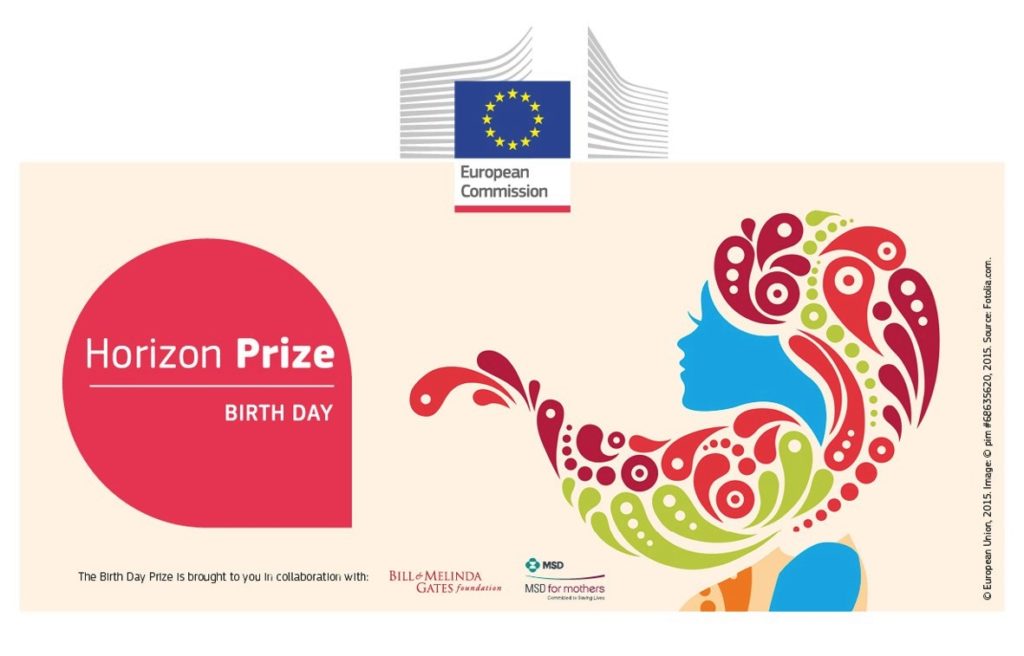 The ‘Birth Day Prize’ organized by
the European Community

The European Commission organized the “Horizon Prize – Birth Day” contest for innovative solutions making it possible to reduce, in particular, newborn and maternal mortality and morbidity around the world

According to contest rules, higher scores were assigned to projects aimed at reducing mortality, while lower scores were given to projects working on other parameters, such as morbidity, healthcare costs, etc.

On February 13, 2018 the European Commission awarded three prizes to the three international research institutes that obtained the highest score for their work mainly focused on the reduction of maternal mortality.

As described here, our work, studies and statistical research were carried out in Florence (Italy), where newborn and maternal morbidity and mortality rates have been for many years one of the lowest in the world.

Despite this, the Taddei Smart Birth method showed that it was possible to further improve, in a natural way, the incidence rate of newborn and maternal pathologies also in advanced birth centres like ours. 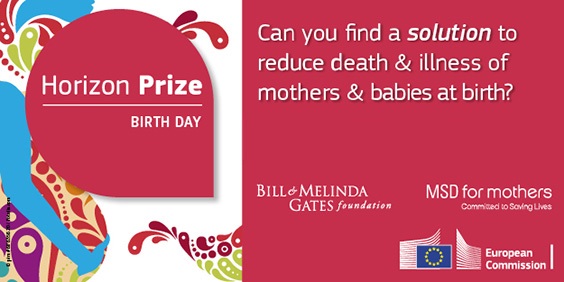 From Mamme in Movimento to
Taddei Smart Birth

Thanks to our innovative approach to childbirth based on an equally innovative biomechanics study, whose efficacy is confirmed by clear statistical data, we had the opportunity to participate in the European “Horizon Prize – Birth Day” contest.

We were the only participants from Tuscany in this important contest, which was open to scientists and researchers from all over the world. This was not only a source of pride for us, but also an opportunity for an even more scientific and accurate redefinition of all the single aspects of our work, and required us to also change the name of our childbirth programme: given its broader scientific application, Mamme in Movimento therefore became Taddei Smart Birth.